Kirby Howell-Baptiste is an actress who is best known for her memorable roles in "Killing Eve," "The Good Place," "Barry," "Why Women Kill," and "Veronica Mars." Her other television credits include "Infinity Train," "Love," 'Downward Dog," "House Of Lies," and "Comedy Bang! Bang!." In 2021, Howell-Baptiste will be seen in the Disney feature "Cruella" opposite Emma Stone and Emma Thompson, and will star in the STX Films comedy "Queenpins," a two-hander with Kristen Bell and Howell-Baptiste in co-leading roles.

She will also soon be seen in the independent feature "Silent Night," and recently appeared in Saban Films' dark romantic comedy "Happily." 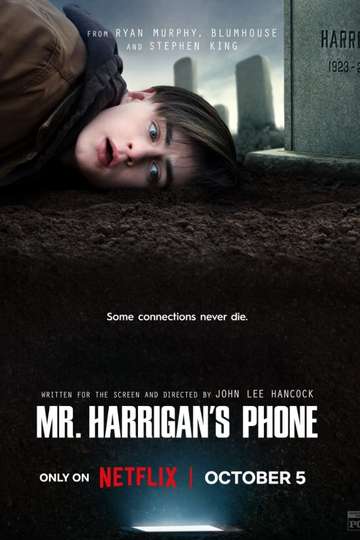 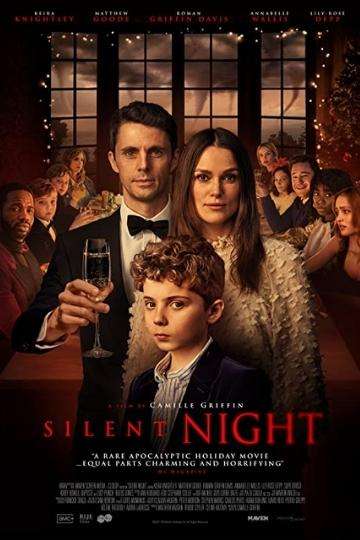