is an American professional wrestler of Puerto Rican descent. Teams and stables Team Adams - with Deonna Purrazzo and Karen Q Championships and accomplishments Beautiful, Intelligent, Sexy, and Dominate, its no wonder why Tasha Steelz is known as The Garden State Goddess. With an athletic background in basketball, outdoor track and field, softball, and a fitness background in strength and condition training, Steelz is no stranger to taking on any new challenges that comes her way.

Her strength, speed, charismatic personality, passion, love, dedication, determination, discipline and desire to succeed in the world of professional wrestling makes her stand out from all the rest. Being the underdog of the women's divison, Steelz plans on putting her body on the line, climbing to the top and staying there as IWF's most dominate and dangerous women's wrestler ever by any means necessary! When you hear: "All Steelz, All The Time", you'll know that you're stepping into Steelz world, on Steelz time and this "Power Of Steelz" creator means business. 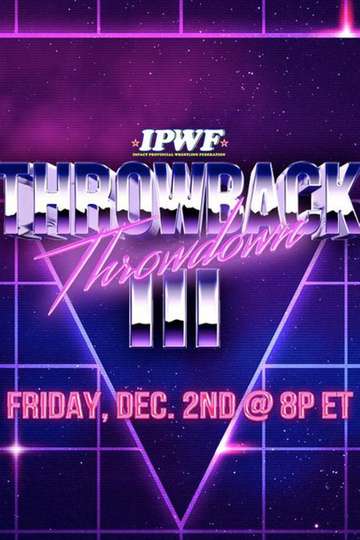 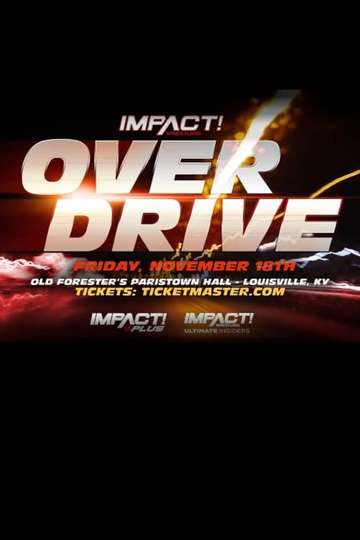 IMPACT Wrestling: Against All Odds

GCW For The Culture 3