Lisa Lynch is an unconventional American Actress and Voice Over Artist. With her bright personality and dark sense of humor, naturally soft features, and artistically inked physique, Lisa has landed a wide variety of roles. She is best known for starring as the bubbly wife in the amusing 7UP Ten spot, "Compromises". More dramatically, Lisa has co-starred on the popular FX program "Justified" as the murderous inmate Genny.

She is also scheduled to appear in the upcoming episode of Rizzoli & Isles, "Scared to Death" as Daniella Gibbs. Additionally, Lisa is a seasoned thespian, having performed on such stages as Sanford Meisner and aTheaterCo in New York. Born a few miles north of New York City, and a few miles south of the Hudson River Valley, Lisa was raised amongst the arts and outdoors.

Later, Lisa moved to Plymouth, Massachusetts where she began training at the Priscilla Beach Theater under the expertise of Artistic Director, Geronimo Sands. Lisa retains a BA in Speech Communication, with a Minor in Theater from The George Washington University in Washington, DC. Upon graduation, Lisa was awarded First Place in the university-wide William Reynolds Persuasive Speaking Competition When Lisa isn't working, she enjoys heavy metal rock concerts, horror movies, martial arts, cooking and spending time with her beloved Rat Terrier, Snoopy. 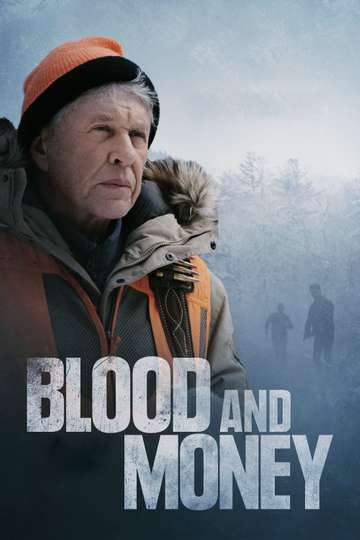 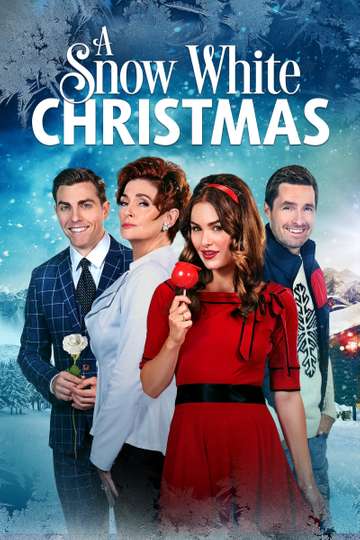