She studied journalism and documentary filmmaking at the Escuela Internacional de Cine y TelevisiÃ³n in Cuba. She has worked for Al Jazeera and Tele Sur. She is currently director of documentary video at El Faro, a digital newspaper in El Salvador. She has produced and directed documentaries in El Salvador, Nicaragua, México, Venezuela and Cuba, amongst them Xochiquetzal: la casa de las flores bellas and MarÃ­a en tierra de nadie, a feature film that won awards in México and other countries. 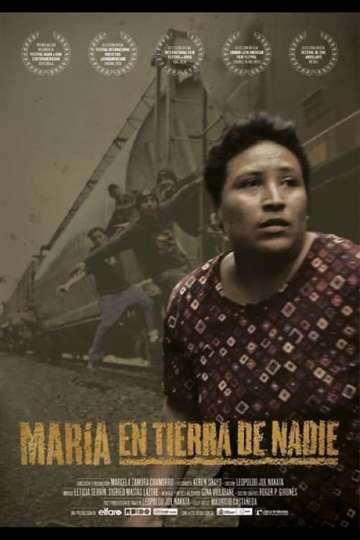 María in No Man's Land 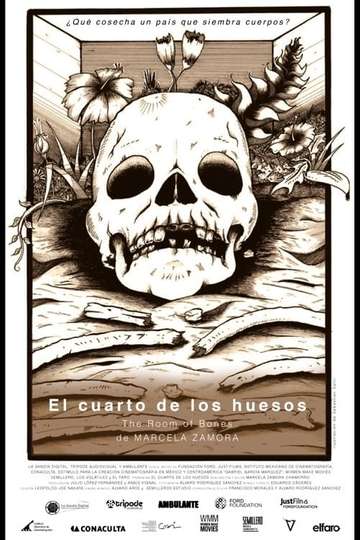 The Room of Bones