Mathilde Seigner (born January 17, 1968) is a French actress. Mathilde Seigner was born in Paris, France. She is the granddaughter of the respected French actor Louis Seigner (1903-1991). She is the sister of the actresses Emmanuelle Seigner (and sister-in-law of Roman Polanski) and Marie-Amelie Seigner, and the niece of Françoise Seigner. Since 2006 she has been the partner of Mathieu Petit, a cameraman, and their first child, a son Louis, was born 10 August 2007.

Her acting performances have been confined to French language films, but she has appeared in a number of notable productions, including Time Regained. She won the prix Michel Simon in 1995 for her performance in Rosine and the Prix Romy Schneider in 1999, and has been nominated for a César Award three times. She jointly won Best Actress at the Montreal World Film Festival in 2001 for her role in Betty Fisher and Other Stories.

Description above from the Wikipedia article Mathilde Seigner, licensed under CC-BY-SA, full list of contributors on Wikipedia. 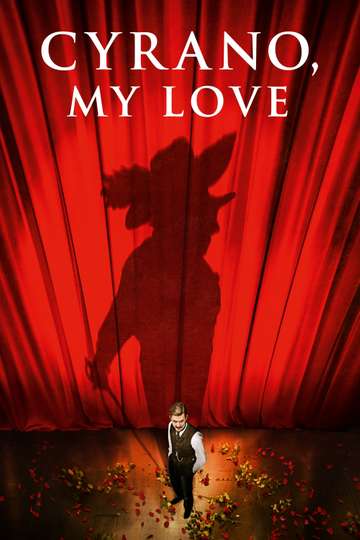 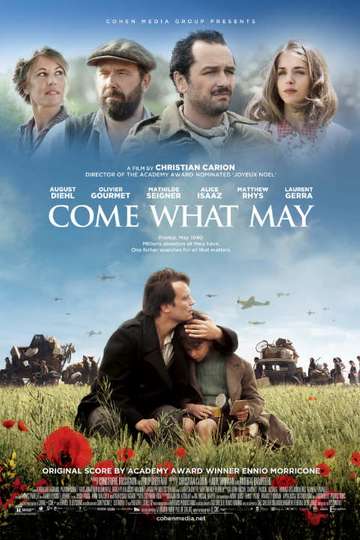 War of the Buttons

The Girl from Paris

The Man I Love