Max Joseph Charles (born August 18, 2003) is an American actor. He appeared in the 2012 film The Three Stooges, as young Peter Parker in The Amazing Spider-Man, and had a role in the ABC comedy science fiction series The Neighbors. In 2014, Charles voiced Sherman in DreamWorks' Mr. Peabody & Sherman. He played the recurring role of Spin in Disney XD's Lab Rats: Bionic Island.

He voiced Kion on the Disney Junior series The Lion Guard, and Harvey on the Nickelodeon series Harvey Beaks. He also played Zach Goodweather on seasons two through four on the TV series The Strain, replacing Ben Hyland from the first season. 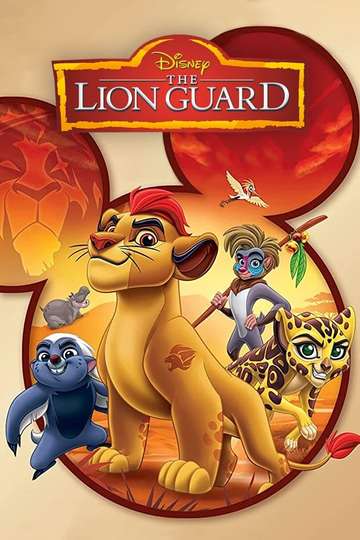 The Lion Guard: The Rise of Scar 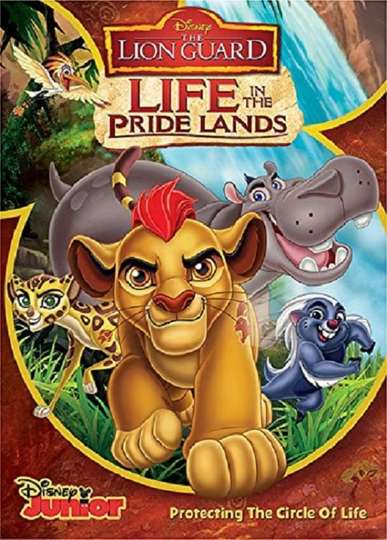 The Lion Guard: Life In The Pride Lands

The Lion Guard: Return of the Roar