Me Me Lai Biography

Me Me Lai, sometimes billed as Me Me Lay, is an ex-actress born in Burma in 1952, to a Burmese mother and an English father. She moved to England in her teens, where she soon started her acting career, at first in television series like Paul Temple and Jason King. Soon, she made the transition to acting in movies, starting with the 1971 horror movie Crucible of Terror, soon followed by 1972's Au Pair Girls.

Lai came into her own during the era of Italian cannibal films, playing lead roles in two genre-defining movies: Il Paese del Sesso Selvaggio (1972) by Umberto Lenzi, and Ultimo Mondo Cannibale (1977) by Ruggero Deodato, in which her character is graphically consumed by a tribe of cannibals. Additionally, she also had a part in Mangiati Vivi (1980), again by Umberto Lenzi, in which her death scene from Ultimo Mondo Cannibale was re-used.

Outside the cannibal genre, she had a role in Blake Edwards's 1978 comedy Revenge of the Pink Panther. Me Me Lai also was co-hostess of British game shows The Golden Shot and Sale of the Century,and appeared on the 1970s Yorkshire Television programme Origami, with Robert Harbin. Her last movie was Lars von Trier's The Element of Crime in 1984. Description above from the Wikipedia article Me Me Lai, licensed under CC-BY-SA, full list of contributors on Wikipedia.

Me Me Lai Filmography 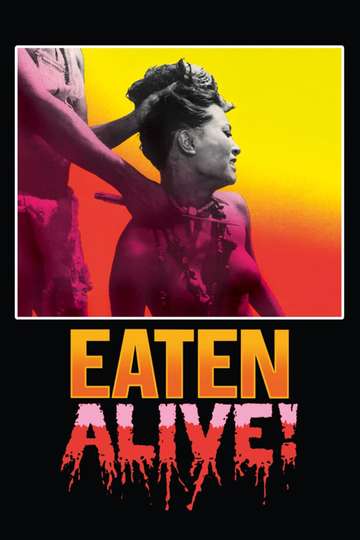 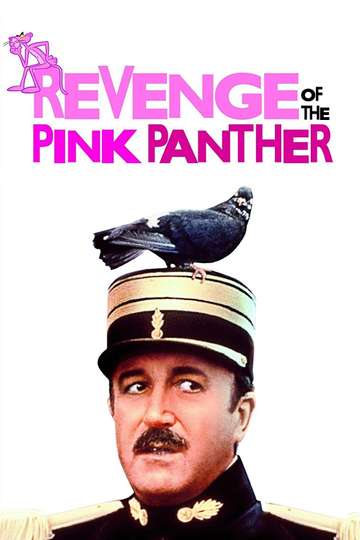 Revenge of the Pink Panther

The Element of Crime

Me Me Lai Bites Back