Michael Grant, who hails from Kingsport, Tennessee, moved to Los Angeles in 2009 to steadily build his acting career. The soulful and talented Grant booked roles on Criminal Minds with Joe Mantegna, Childrens Hospital with comedy vets Megan Mullally, Rob Corddry & Malin Ackerman, Disney Channel's Shake It Up and on Nickelodeon's Victorious. His work extended to national commercials for Lexus, the web's Funny or Die (Flowers and Eviction Notice).

In 2011, Michael generated critical acclaim on ABC's Shonda Rhimes hit Private Practice where he played a young classical pianist stricken with brain tumor. The television community quickly became aware of Michael's ability and range when he was cast by Seventh Heaven creator Brenda Hampton as Ethan, the troubled teen on ABC Family's hit show The Secret Life of the American Teenager.

Michael's role, which was initially just for one episode, was quickly expanded and he became a series regular in the series' final season (2013) opposite Shailene Woodley. After the show's conclusion, Michael landed the role of Connor, opposite Lucy Hale, in ABC Family's Pretty Little Liars. This fall he can be seen on the FOX comedy series Brooklyn Nine Nine opposite Andy Samberg and Andre Braugher as Trevor, the vandal son of the deputy police commissioner.

Michael's movie credits include a starring role in The Hallmark Channel's Reading, Writing and Romance (2013) as tech whiz kid J.D. Forester alongside Meredith Baxter and Brenda Strong. In addition, MIchael just returned from shooting the indie dramatic feature, Zoe Gone, from acclaimed director Conor Allyn, due for release in 2014. He will be seen as Randy Chambers, a young teen who gets on the wrong side of the law.

A gifted concert pianist who won The Tennessee State Piano Competition at age 6, Michael went on to win first place in the solo and concerto divisions in 2006. He is still a Tennessean at heart and remains a huge fan of the Tennessee Titans but in deference to his new California home is fully committed to becoming an accomplished skateboarder. He is proud to call himself a rabid fantasy football fanatic. 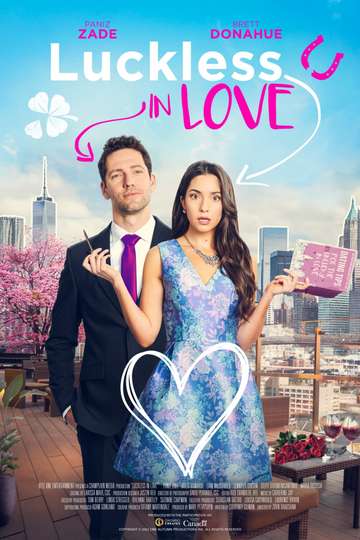 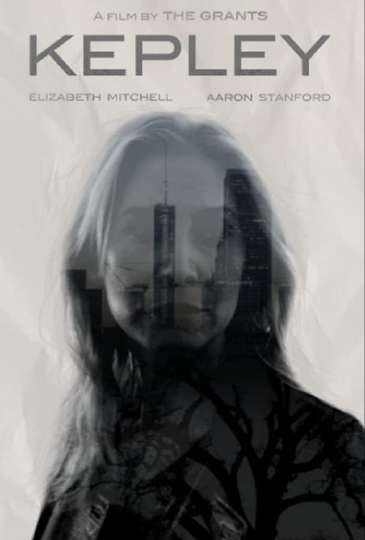