Mildred Natwick (June 19, 1905 – October 25, 1994) was an American stage, film and television actress. In 1967, she earned an Academy Award nomination for her supporting role in Barefoot in the Park. She was nominated for two Tony Awards in 1957 and 1972 and won a Primetime Emmy Award for her work in the miniseries The Snoop Sisters, opposite Helen Hayes.

Natwick began performing on the stage at age 21 with "The Vagabonds", a non-professional theatre group in Baltimore. She soon joined the University Players on Cape Cod. Natwick made her Broadway debut in 1932 playing Mrs. Noble in Frank McGrath’s play Carry Nation, about the famous temperance crusader Carrie Nation. Throughout the 1930s she starred in a number of plays, frequently collaborating with friend and actor-director-playwright Joshua Logan.

On Broadway, she played "Prossy" in Katharine Cornell's production of Candida. She made her film debut in John Ford's The Long Voyage Home as a Cockney slattern, and portrayed the landlady in The Enchanted Cottage (1945). Natwick is remembered for small but memorable roles in several John Ford film classics, including 3 Godfathers (1948), She Wore a Yellow Ribbon (1949), and The Quiet Man (1952).

She played Miss Ivy Gravely, in Alfred Hitchcock's Trouble with Harry (1955), and a sorceress in The Court Jester (1956). Natwick in the film The Trouble with Harry in 1955 She continued to appear onstage, and made regular guest appearances in television series. She was twice nominated for Tony Awards: in 1957 for The Waltz of the Toreadors, the same year she also starred in Tammy and the Bachelor with Debbie Reynolds and Leslie Nielsen and in 1972 for the musical 70 Girls 70.

She returned to film in Barefoot in the Park (1967) as the mother of the character played by Jane Fonda. The role earned Natwick her only Academy Award nomination for Best Supporting actress. One of Natwick's memorable roles was in The House Without a Christmas Tree (1972), which starred Jason Robards and Lisa Lucas. The program's success spawned three sequels: The Thanksgiving Treasure, The Easter Promise, and Addie and The King of Hearts.

In 1971, Natwick co-starred with Helen Hayes in the ABC Movie of the Week, Do Not Fold, Spindle, or Mutilate, in which their characters worked together as amateur sleuths. The success of that telefilm resulted in a 1973-74 series, also called The Snoop Sisters, which was part of The NBC Wednesday Mystery Movie. For her performance, Natwick won the Primetime Emmy Award for Outstanding Lead Actress in a Miniseries or a Movie.

In 1981, Natwick joined Hayes as the first members of the Board of Advisors to the Riverside Shakespeare Company. Both attended and supported several fund raisers for that off-Broadway theatre company. She guest-starred on such television series as McMillan & Wife, Family, Alice, The Love Boat, Hawaii Five-O, The Bob Newhart Show, and Murder, She Wrote.

She made her final film appearance at the age of 83 in the 1988 historical drama Dangerous Liaisons. Description above from the Wikipedia article Mildred Natwick, licensed under CC-BY-SA, full list of contributors on Wikipedia. 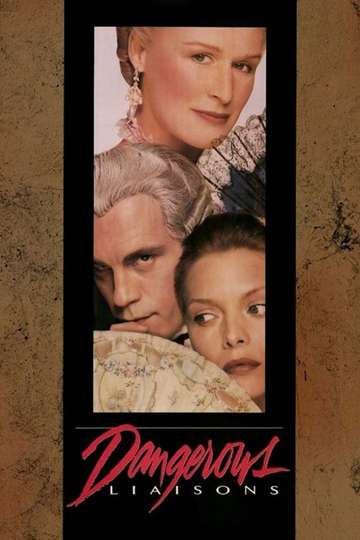 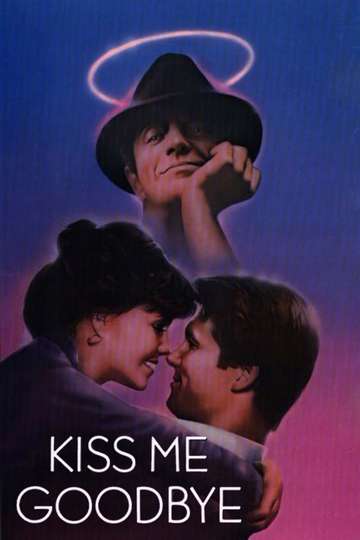 You Can't Take it With You

The House Without a Christmas Tree