Mireille Enos (born 22 September 1975, height 5' 2" (1,57 m)) is an actress who grew up in Houston, Texas. Enos studied at Brigham Young University. She is a member of The Church of Jesus Christ of Latter-day Saints. She was nominated for a Tony Award (Best Featured Actress in a Play) in 2005 for her performance in the Broadway production of Who's Afraid of Virginia Woolf. 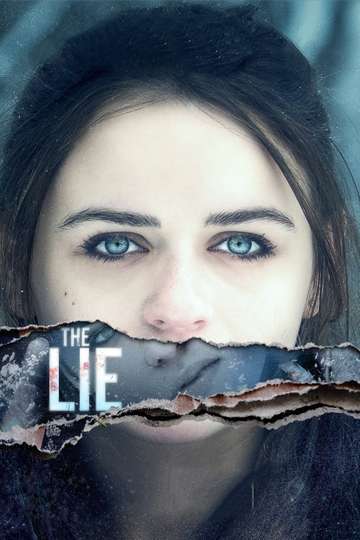 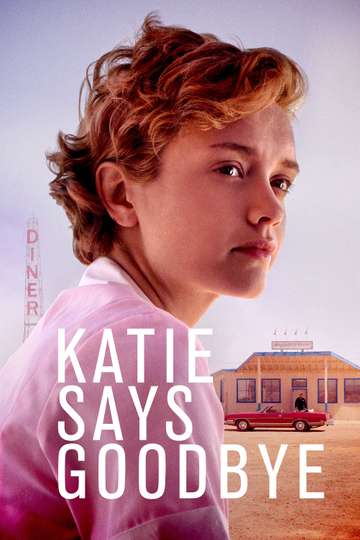 Dark Was the Night

My Dinner with Hervé

Don't Worry, He Won't Get Far on Foot