Nanhoï Nikolai Kinski (born July 30, 1976 in Paris, France) is a film actor, and the only acknowledged son of the prolific actor Klaus Kinski and his third wife, Minhoi Geneviève Loanic. He is the half-brother of actresses Nastassja Kinski and Pola Kinski. Nikolai was born in France, but was raised in California, United States. He currently resides in Berlin, Germany and owns the dual citizenship of the United States and France.

Nikolai was the only one who attended the funeral of his father Klaus as his ashes were strewn in the Pacific Ocean. Description above from the Wikipedia article Nikolai Kinski, licensed under CC-BY-SA, full list of contributors on Wikipedia.​ 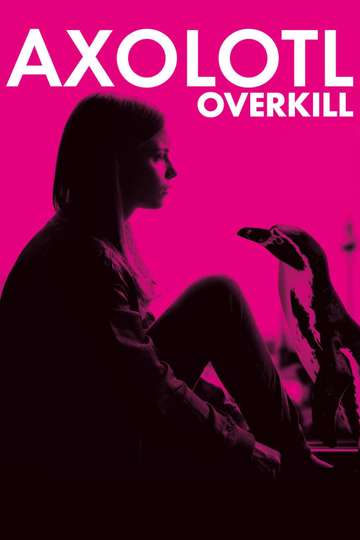 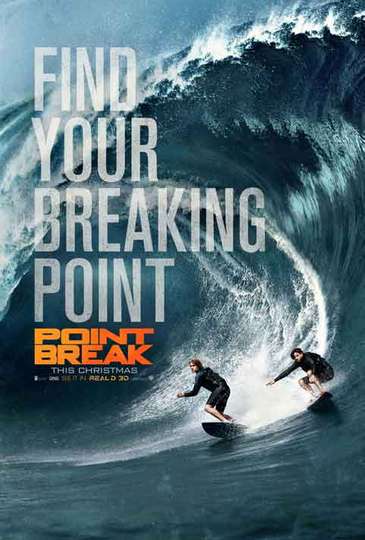