He is portraying Alexander Nix in an upcoming film on the Cambridge Analytica scandal. He has been nominated for various awards, including BAFTA Award for Best Actor in a Supporting Role and a Screen Actors Guild Award for Outstanding Performance by a Cast in a Motion Picture. Description above is from the Wikipedia article Paul Bettany, licensed under CC-BY-SA, full list of contributors on Wikipedia. 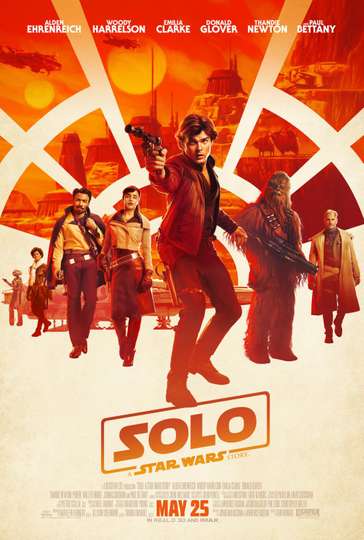 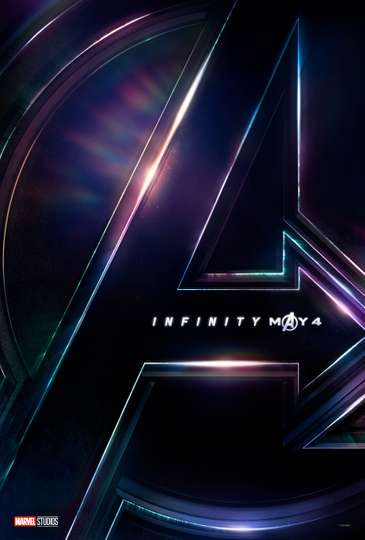 Paul Bettany Eyed as the New Prince Philip in 'The Crown'