Pip Chodorov, born April 13, 1965 in New York, has been making films and composing music since 1972. He studied cognitive science at the University of Rochester, NY and film semiotics at the University of Paris, France. Work in film distribution - previously Orion Classics, NYC; UGC, Paris; Light Cone, Paris; and, currently, Re:Voir Video, Paris, which he founded in 1994 (www.

re-voir.com) and The Film Gallery, the first art gallery devoted exclusively to experimental film (www.re-voir.com/gallery). He is also co-founder of L'Abominable, a cooperative do-it-yourself film lab in Paris, and the moderator of the internet-based forum on experimental film, FrameWorks. 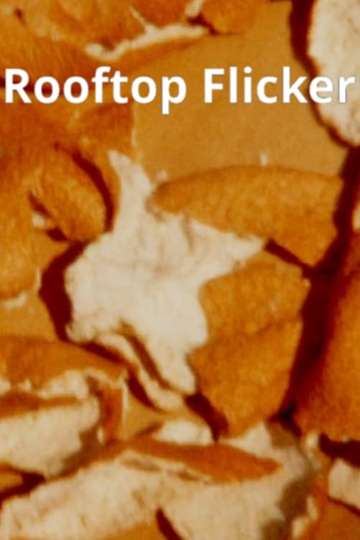 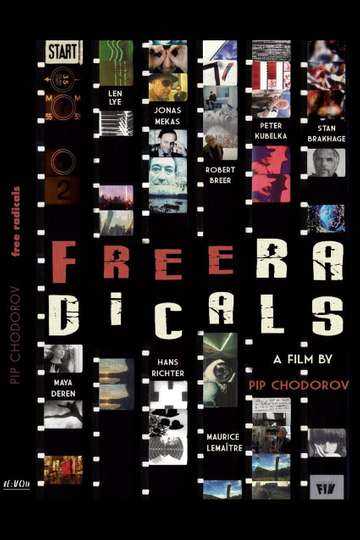