Rebecca Northan is a Canadian actress, improviser, theatre director, and creative artist. She is known for playing the hippie mother Diane Macleod on the CTV & The Comedy Network sitcom Alice, I Think. Rebecca Northan was born and raised in Calgary, Alberta. She is a graduate of the University of Calgary, and an alumna of the Loose Moose Theatre Company where she did her improv training with Keith Johnstone.

Northan has been improvising and working as an actor for many years, and in 2004 she was nominated for a Gemini Award for "Best Ensemble in a Comedy" for The Comedy Network’s The Joe Blow Show. Northan is also a five-time Canadian Comedy Award nominee for "Best Female Improviser". She has made several appearances at the Montreal Just For Laughs Comedy Festival in the World Improv Games, and was recently a member of The Second City Toronto mainstage cast in Good's Good, Evil's Bad.

She has also appeared as a guest host on CBC's This Hour Has 22 Minutes, as well as having appeared in the feature films: The Rocker, and Mr. Magorium's Wonder Emporium. Rebecca also co-stars in the Showcase series The Foundation, directed by fellow Calgarian, Michael Dowse. 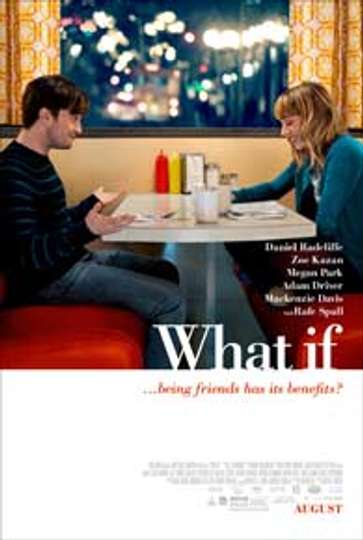 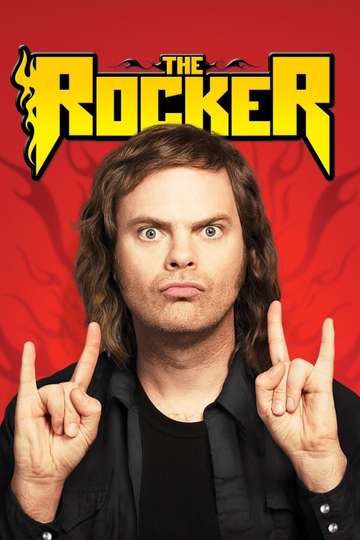