From Worcester, Massachusetts, US

From Wikipedia, the free encyclopedia. Robert W. Frazer born Robert William Browne on 29 June 1891 in Worcester, Massachusetts, US was an American actor that appeared in some 224 shorts and films from the 1910s until his death on 17 August 1944, aged 53 in Los Angeles, California, US due to leukemia. In 1912 he played the title role in the 1912 silent film version of Robin Hood and a year later he played Jesus Christ in Thus Saith the Lord.

After leaving school he studied to be an electrical engineer but acting captured his fancy and he turned to the stage where he spent several years before going into silent films. Description above from the Wikipedia article Robert Frazer, licensed under CC-BY-SA, full list of contributors on Wikipedia. 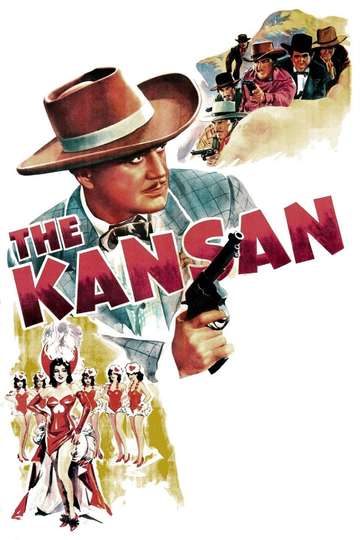 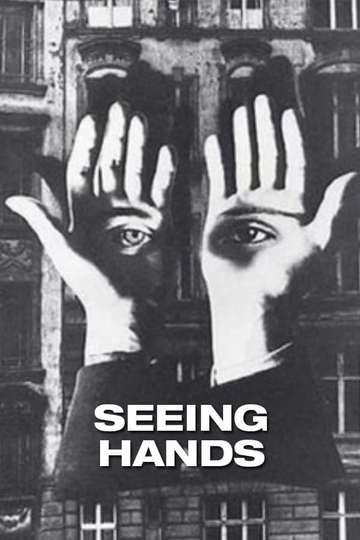 Dawn on the Great Divide

Music in My Heart