From Wikipedia, the free encyclopedia. Robin Hugh Gibb, CBE (born 22 December 1949) is an English singer and songwriter. He is best known as a member of the Bee Gees, co-founded with his twin brother Maurice (1949–2003), and elder brother Barry. Born to English parents, the trio started their musical career in Australia, and found major success when they returned to England.

With record sales estimated in excess of 100 million, the Bee Gees became one of the most successful pop groups of all time. Description above from the Wikipedia article Robin Gibb, licensed under CC-BY-SA, full list of contributors on Wikipedia​ 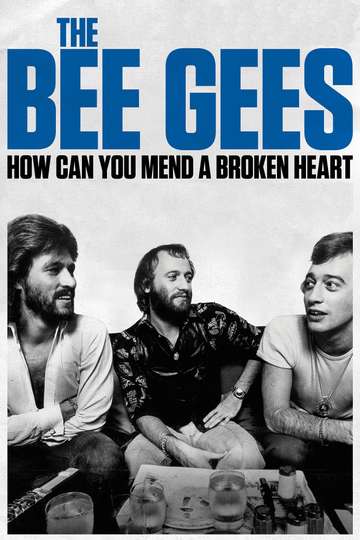