Ronnie del Carmen joined Pixar Animation Studios in the summer of 2000 during the production of "Finding Nemo" and became a story supervisor on the film. He did production design on the Academy Award®-nominated short film, "One Man Band" and story work on Oscar®-winning, "Ratatouille." Del Carmen was Head of Story on Disney/Pixar's Academy Award winning feature, "Up" and is the co-director of Disney/Pixar's "Inside Out.

" Del Carmen also made his directorial debut with the short film "Dug's Special Mission" released on the "Up" DVD and Blu-Ray. In addition to his work on feature and short films he contributed his artistic talents to the illustrating the children's book, "My Name is Dug," written by Kiki Thorpe. Del Carmen attended the University of Santo Tomas in the Philippines, where he earned his Bachelor of Fine Arts in Advertising.

Ronnie moved to the United States in 1989 and served as a storyboard artist for Batman: The Animated Series and then worked for DreamWorks, as a story supervisor. 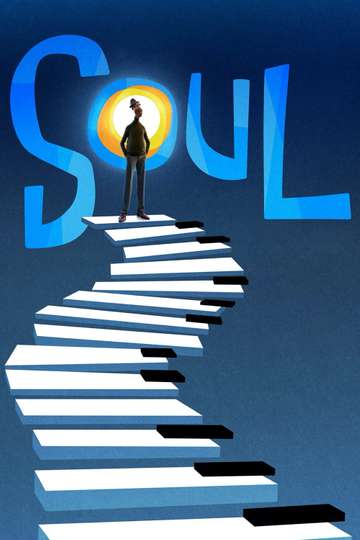 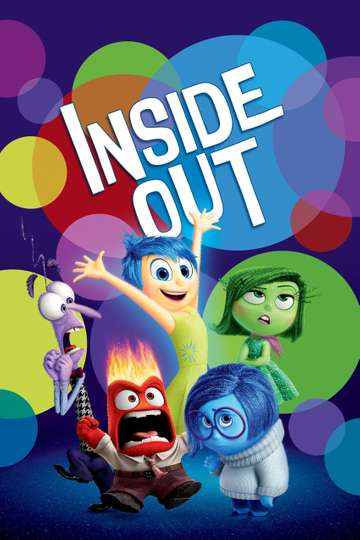 The Road to El Dorado

Batman: Mask of the Phantasm