Rowan Sebastian Atkinson CBE, is an English comedian, screenwriter, and actor. He is most famous for his work on the satirical sketch comedy show Not The Nine O'Clock News, and the sitcoms Blackadder, Mr. Bean, and The Thin Blue Line. He has been listed in The Observer as one of the 50 funniest actors in British comedy, and amongst the top 50 comedy actors ever in a 2005 poll of fellow comedians.

Atkinson was born in Consett, County Durham, England. The youngest of four brothers, his parents were Eric Atkinson, a farmer and company director, and Ella May (née Bainbridge), who married on 29 June 1945. His three older brothers are Paul, who died as an infant; Rodney, a Eurosceptic economist who narrowly lost the UK Independence Party leadership election in 2000 and Rupert.

Description above from the Wikipedia article Rowan Atkinson, licensed under CC-BY-SA, full list of contributors on Wikipedia. 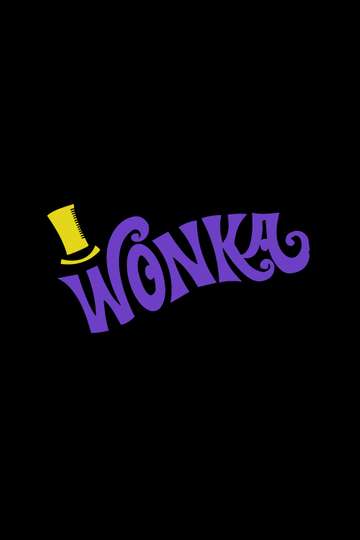 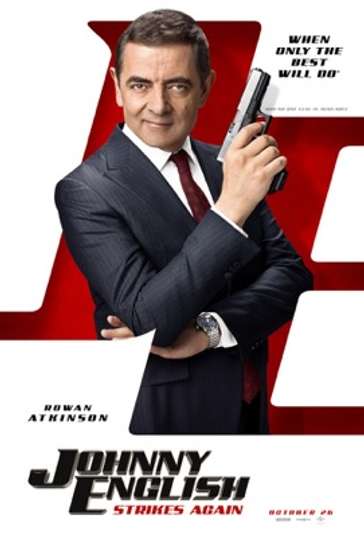 The Best of Mr. Bean