Saif Ali Khan is an Indian film actor and producer. The son of actress Sharmila Tagore and the late cricketer Mansoor Ali Khan Pataudi. Khan made his acting debut in Yash Chopra's unsuccessful drama Parampara (1993), but achieved success with his roles in the romantic drama Yeh Dillagi and the action film Main Khiladi Tu Anari (both 1994). Khan's career prospect declined through much of the 1990s, and his biggest commercial success of the decade came with the ensemble drama Hum Saath-Saath Hain (1999).

He rose to prominence with roles in two ensemble comedy-dramas—Dil Chahta Hai (2001) and Kal Ho Naa Ho (2003). The 2004 romantic comedy Hum Tum proved to be Khan's first success in which he played the sole male lead, earning him the National Film Award for Best Actor, and starring roles in the drama Parineeta and the romantic comedy Salaam Namaste (both 2005) established him as a leading actor in Bollywood.

He went on to earn wide critical praise for his portrayal of an apprentice in the 2006 English film Being Cyrus, a character based on William Shakespeare's antagonist Iago in the 2006 crime film Omkara and a terrorist in the 2009 thriller Kurbaan. Khan's greatest commercial success came with the 2008 thriller Race and its 2013 sequel, the 2009 romance Love Aaj Kal, and the 2012 romantic comedy Cocktail.

Khan is the recipient of several accolades, including a National Film Award and six Filmfare Awards, and received the Padma Shri, the fourth highest Indian civilian award, in 2010. He has been noted for his performances in a range of film genres—from crime dramas to thrillers and occasional romances—and his film roles have been credited with contributing to a change in the concept of a Hindi film hero.

Khan was married to his first wife, Amrita Singh, for thirteen years, after which he married the actress Kareena Kapoor. He has three children—two with Singh and one with Kapoor. In addition to film acting, Khan is a frequent television presenter, stage show performer and the owner of the production company Illuminati Films. 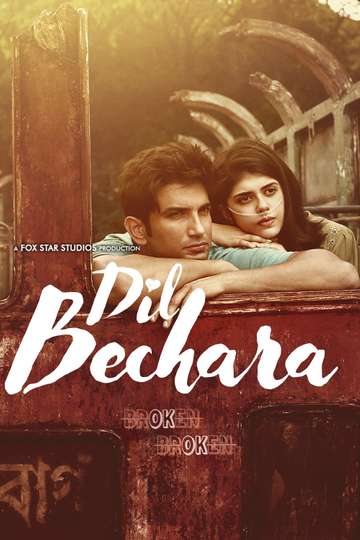 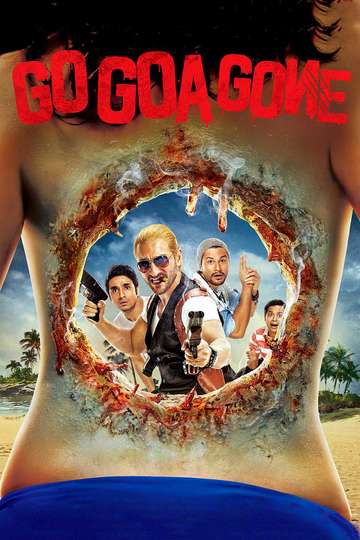