After graduating from high school, Steve De Roover proved himself as a film critic for two of the most attended film-related websites in Belgium. After a while he did freelance work for several national and international websites, as well as written publications, including the popular "Legends of Asia" column, the official Friday the 13th films website, Badchix, Moviepulp, the Advalvas web magazine, Publicity magazine and many more.

After a couple of small appearances in TV shows and movies, Steve got a taste of working behind the scenes on various movies and television productions. In 2013 he finished his short film "Un Homme Bien" - based on the book by Belgian author Vanessa Morgan (The Strangers Outside, Drowned Sorrow). The vampire short premiered at the Brussels International Fantastic Film Festival in 2013. 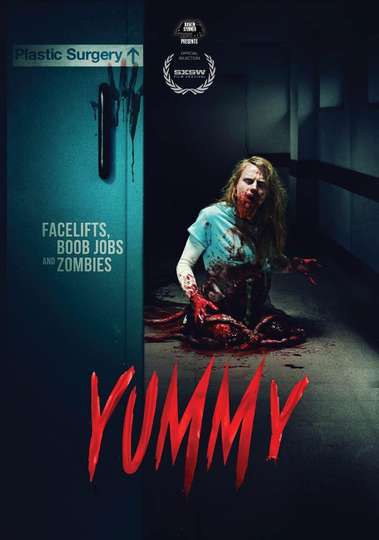 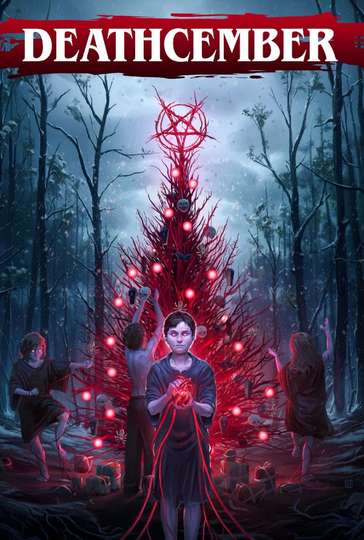 The Gift of Indignation