Born in Mullagh, County Cavan, Ireland, Thomas Patrick 'T. P.' McKenna was a distinguished character actor of film and TV and a prolific stage actor. He made his stage debut in "Summer and Smoke" by Tennessee Williams at the Pike Theatre in Dublin in 1954 and his film debut in the 1960 film The Night Fighters. Film credits included Straw Dogs, Ulysses, Perfect Friday, Villain, The Charge of the Light Brigade, Red Scorpion and Valmont, whilst his TV credits included Bleak House, Inspector Morse, Doctor Who, Casualty, Ballykissangel and Lovejoy. 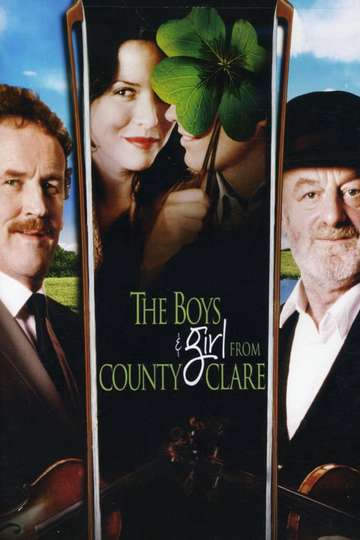 The Boys from County Clare 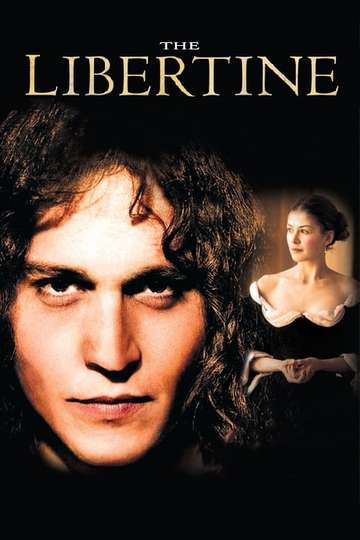 The Scarlet and the Black