Tarek Boudali (born 5 November 1979) is a French actor and humorist of Moroccan origin. Tarek Boudali, of Moroccan origin, graduated with a Higher Technician Certificate (BTS) Sales Force. In 2012, he joined the cast of the M6 series En famille, where he plays the role of Kader, a young father. He then had film success with Babysitting, released in 2014. 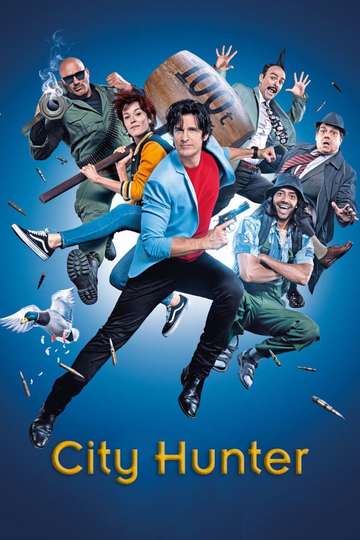 Nicky Larson and the Cupid's Perfume 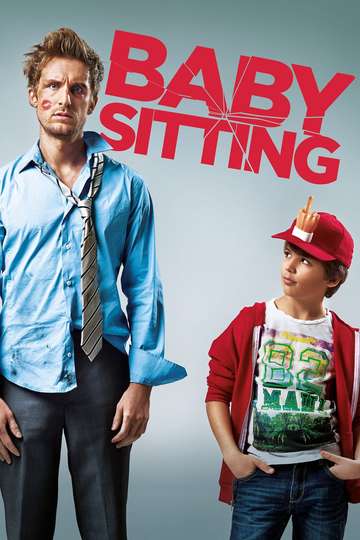