​Thierry Lhermitte (born 24 November 1952) is a French actor, director, writer and producer, best known for his comedic roles. He was a founder of the comedy troupe Le Splendid in the 1970s, along with, among others, Christian Clavier, Gérard Jugnot, and Michel Blanc. The group adapted a number of its stage hits for the cinema, and scored major successes with films such as Les Bronzés (1978), Les Bronzés font du ski (1979), Le Père Noël est une ordure (1982) and Un indien dans la ville (1994).

In 1981, he received the Prix Jean Gabin. He was made Chevalier of the Légion d'honneur in 2001. He was made Officier of the Ordre national du Mérite in 2005. Source: Article "Thierry Lhermitte" from Wikipedia in english, licensed under CC-BY-SA 3.0. 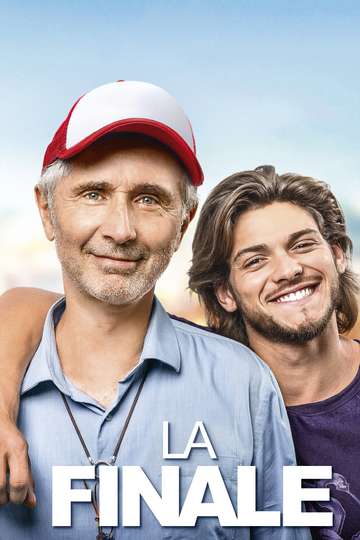 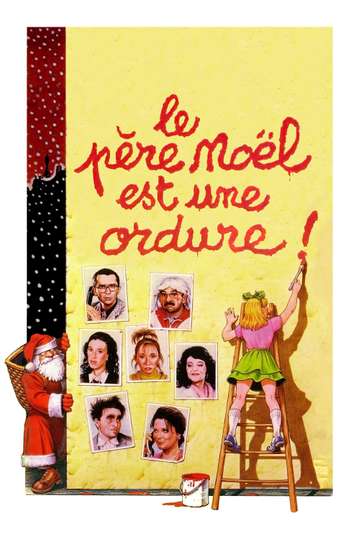 An American Werewolf in Paris