An American actor and acting instructor born in Philadelphia, Pennsylvania. Waites runs an acting studio in New York City which is named for him. He has been a member of the Actor's Studio since 1984. Since the 1970s, Waites has appeared in over 30 television and film productions. Some of his credits as a television actor include NYPD Blue, Buffy the Vampire Slayer, Oz, Law & Order, Law & Order: Criminal Intent and The Jury.

In film, he appeared in Unwed Father, State of Grace, ...And Justice for All, Gangland, An American Affair, The Warriors, and the John Carpenter film The Thing. Description above from the Wikipedia article Thomas G. Waites, licensed under CC-BY-SA, full list of contributors on Wikipedia. 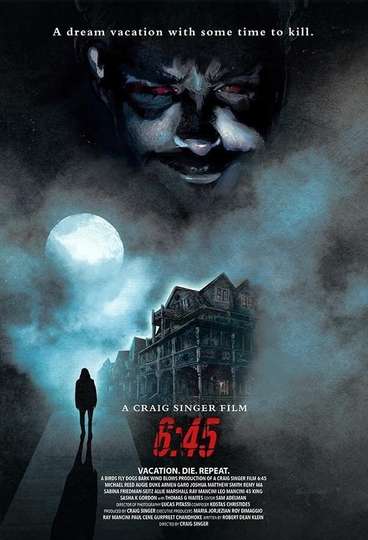 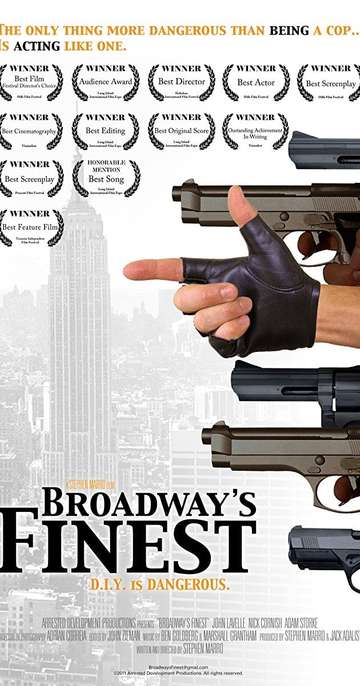