João Salvador Perez, better known as Tonico (São Manuel, March 2, 1917 – São Paulo, August 13, 1994). He died at the age of 77, after falling down the stairs of the building where he lived. Tonico & Tinoco was a Brazilian country duo, considered one of the most important duos in the history of Brazilian music. In their 64-year career, Tonico and Tinoco made almost 1,000 recordings, divided into 83 discs.

The duo is one of the sales record holders in Brazil and, according to different sources, their total sales vary between 20 million and 50 million records. The duo performed around 40,000 performances in their entire career. 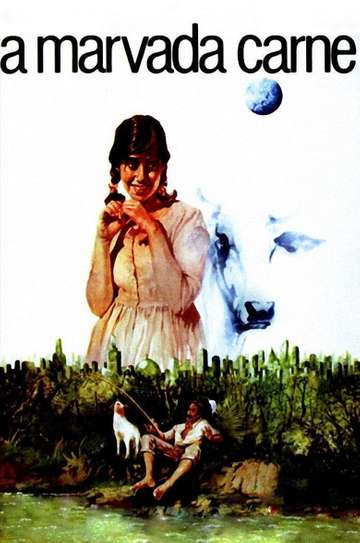 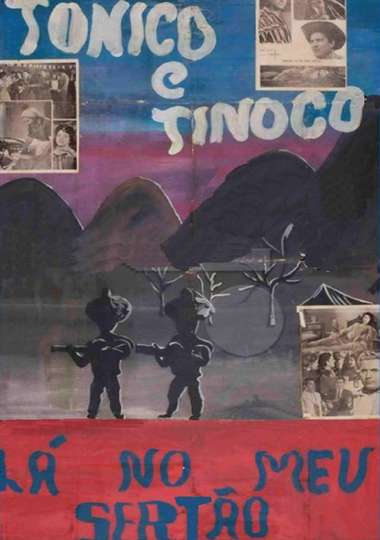