From Wikipedia, the free encyclopedia. Tony Anselmo (born February 18, 1967) is an Animator, cartoon voice actor and, since 1985, the voice of Donald Duck. Anselmo was trained by the original voice of Donald, Clarence Nash. Anselmo has also shared voice-over duties (with Russi Taylor) for Donald's nephews, Huey, Dewey, and Louie since 1999. He voiced the nephews on Mickey Mouse Works and House of Mouse.

(Taylor voiced the nephews in Ducktales, Once and Twice Upon a Christmas and Mickey's Speedway USA and Mickey Mouse Clubhouse (2006–present) and Who Framed Roger Rabbit). He attended the Character Animation program at the California Institute of the Arts. Anselmo has also worked as a voice actor for the Kingdom Hearts series, which features Donald Duck as one of three main characters.

As an animator, Anselmo has worked on such Disney theatrical films as The Little Mermaid, Beauty and the Beast, The Lion King, and Tarzan. In September 2009 Tony Anselmo was named a Disney Legend. Description above from the Wikipedia article Tony Anselmo, licensed under CC-BY-SA, full list of contributors on Wikipedia. 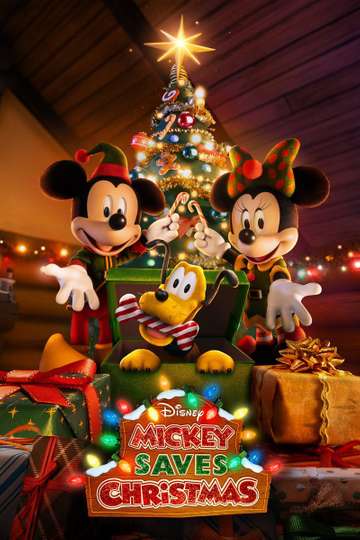 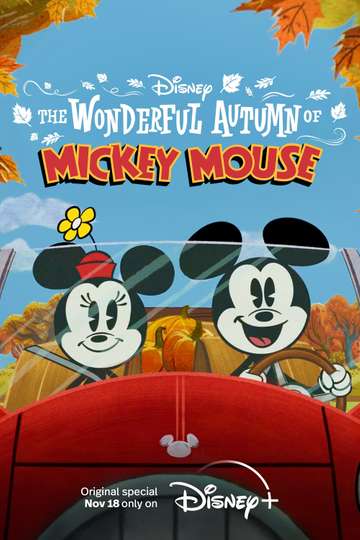 The Wonderful Autumn of Mickey Mouse

The Wonderful Summer of Mickey Mouse

The Wonderful Spring of Mickey Mouse

The Wonderful Winter of Mickey Mouse