Anthony "Tony" Angel Jones Labrusca, Jr. is a Filipino-American actor, model, and singer. He was born in Houston, Texas, USA and grew up in Los Angeles, California, USA. In the Philippines, he first gained popularity via McDonald's Philippines TV advertisement "Tuloy Pa Rin" (2016). He was part of the singing competition "Pinoy Boyband Superstar" (2016).

After the singing competition, he starred in various movies and television shows in the Philippines. 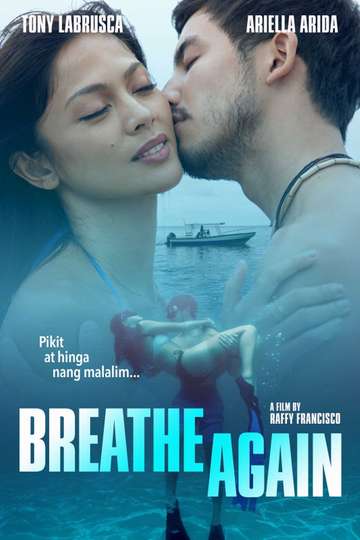 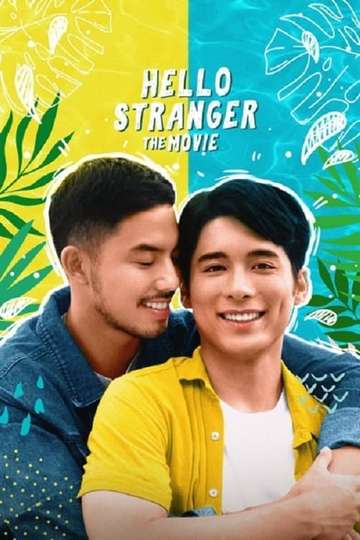 The Generation That Gave Up on Love

The Mall, The Merrier

The Woman in the Septic Tank 3: The Real Untold Story of Josephine Bracken