​From Wikipedia, the free encyclopedia.   Xavier Koller (born 1944, Schwyz, Switzerland) is a Swiss film director and screenwriter. His film Journey of Hope won the Academy Award for Best Foreign Language Film in 1990. After graduating from High School, Koller first went through a four-year apprenticeship as a precision toolmaker and then, after three years of training at the Academy of Drama in Zurich, Switzerland, graduated as an actor/director.

The next several years he spent acting and directing at German and Swiss theatres. He did a number of TV-plays as an actor, directed commercials, acted in movies, and then started to write and direct feature films. He is currently working on 2011 project Hit TV. Description above from the Wikipedia article Xavier Koller, licensed under CC-BY-SA, full list of contributors on Wikipedia. 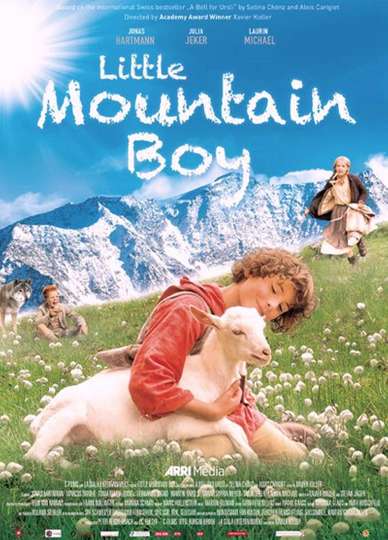 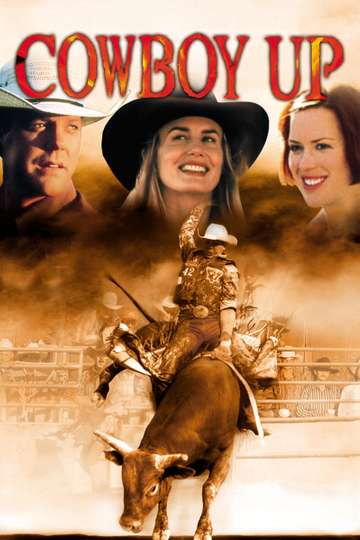