Katherine Waterston: What Those Aliens Really Look Like Up Close 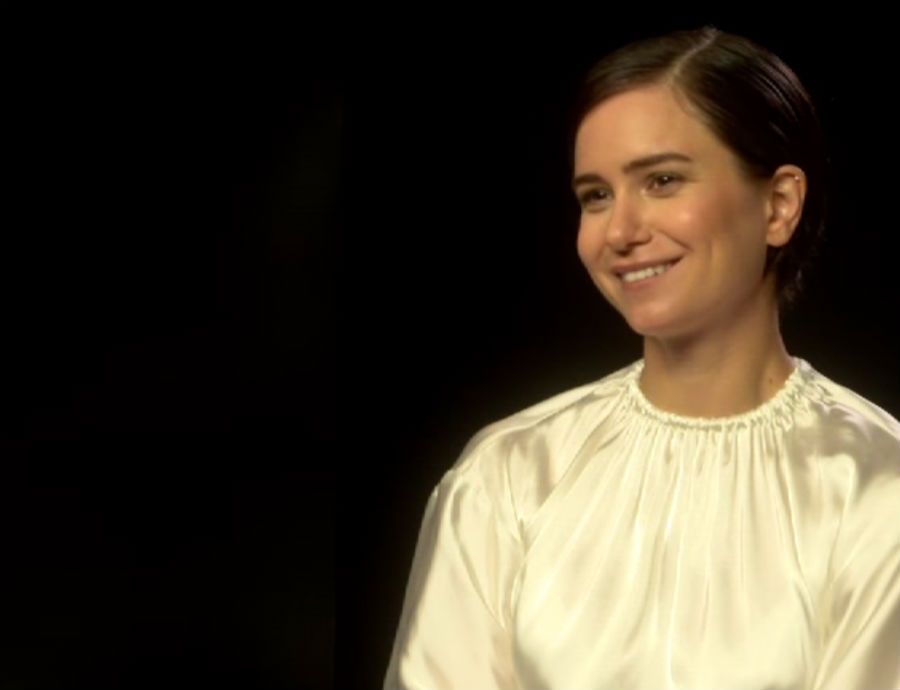 Shut your eyes and you might miss them. Open your eyes and you'll be scared to death. In the "Alien" movies the terror comes from getting only glimpses of those outer-space creatures and letting the imagination fill in the frightening details.

But as the star of "Alien: Covenant," Katherine Waterston got to be up close and personal with director Ridley Scott's scary playthings.

"When you're on set you can see every little detail of these creatures and it's kind of incredible that (Scott's) able to use them so minimally in a sense when they look so amazing," Waterston tells Made in Hollywood reporter Kylie Erica Mar. "These people they work so hard to build these creature and you just see them for a flash here and there. So on set it was more like being in a museum to get to see these creatures up close and really appreciate the level of artistry required to create them."

Bound for a remote planet on the far side of the galaxy, Waterston and costar Billy Crudup discover what they think to be an uncharted paradise that soon turns dark and dangerous when a hostile alien life-form forces the crew into a deadly fight for survival.

"This is probably going to reveal what a twisted individual I am," says Waterston, "but I was so excited to watch everybody bite the dust, and see how they shot all of those things."

But if she really had to fly to a planet colony, she'd choose as companion a different costar.

"I really have a soft spot for Danny McBride," says Waterston. "He might not be protect me so well but at least I'd go down laughing."