Aaron Kyle Tveit (born October 21, 1983) is an American actor and singer. Tveit originated the lead role of Christian in the stage adaptation of Moulin Rouge! on Broadway, a performance for which he won the 2020 Tony Award for Best Actor in a Musical and received a 2020 Grammy Award nomination. His other work on the Broadway stage includes originating the roles of Gabe in Next to Normal and Frank Abagnale Jr.

in Catch Me If You Can, as well as performing the roles of Fiyero in Wicked and Link Larkin in Hairspray. Tveit has also portrayed several musical theatre roles on screen, such as Enjolras in the film adaptation of Les Misérables (2012), as well as Danny Zuko in Fox's Grease: Live (2016). Tveit is also known for his work in television, including the roles of Gareth Ritter on BrainDead, Tripp van der Bilt on Gossip Girl, Mike Warren on Graceland, and Danny Bailey in Schmigadoon!.

Description above from the Wikipedia article Aaron Tveit, licensed under CC-BY-SA, full list of contributors on Wikipedia. 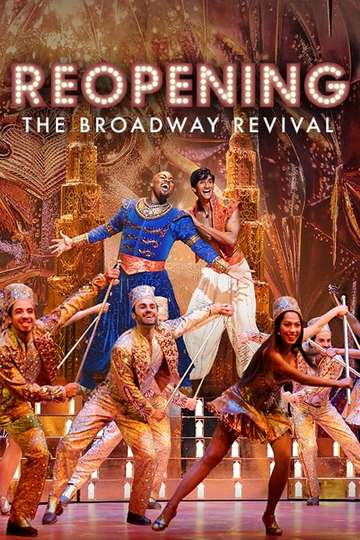 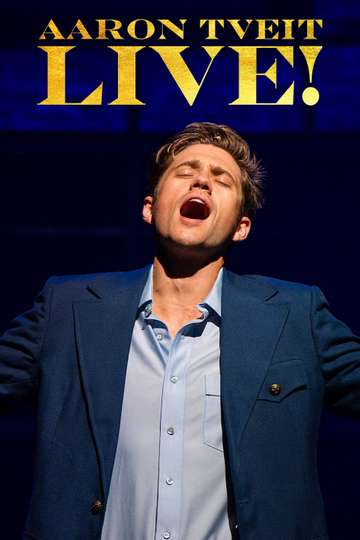 Take Me to the World: A Sondheim 90th Birthday Celebration