Andrzej Żuławski (November 22, 1940 – February 17, 2016) was a Polish film director. He was born in Lwów, Poland (now Lviv, Ukraine). Żuławski often went against mainstream commercialism in his films, and enjoyed success mostly with European art-house audiences. In the late 1950s, he studied cinema in France. His second feature The Devil (1972) was banned in Poland, and Żuławski went to France.

After the success of That Most Important Thing: Love in 1975, he returned to Poland where he spent two years in making The Silver Globe (1988). The work on this film was interrupted by the Polish authorities. After that, Zulawski moved to France where became known for controversial and violent art-house films. Zulawski is also known for his work with certain specific actresses including Romy Schneider, Isabelle Adjani and Sophie Marceau. 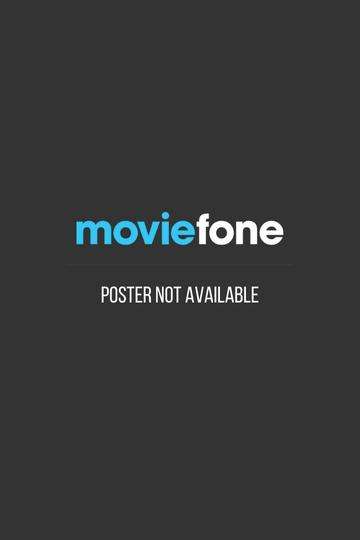 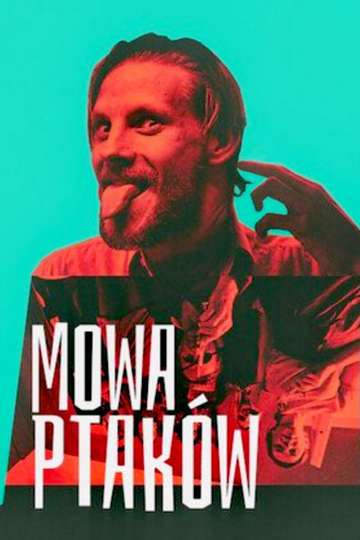 My Nights Are More Beautiful Than Your Days

That Most Important Thing: Love