Bala Saravanan is an Indian film actor who has appeared in Tamil language films Bala made his debut as an actor in Vijay TV's school drama serial Kalli Kaatu Pallikoodam and he came to notice in the Vijay TV college drama series Kana Kaanum Kaalangal Kalloriyin Kadhai. He then went on to appear in comedy roles in films. His first film was Ego and he achieved notice playing the character of Pappu in the film Kuttipuli.

He received praise for his comic performances in Thirudan Police and Darling. 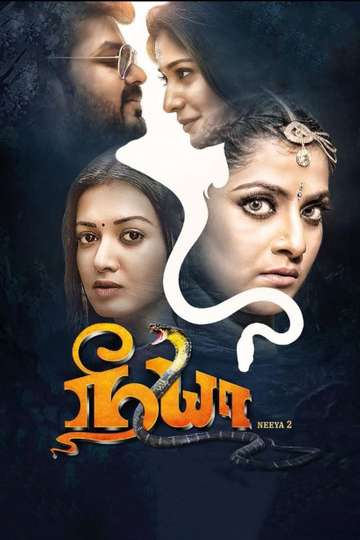 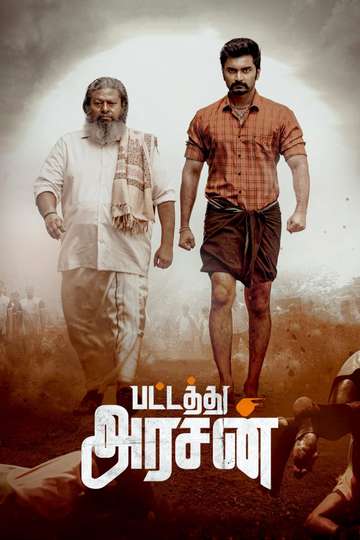