​From Wikipedia, the free encyclopedia.   Barbara Carrera (born Barbara Kingsbury on December 31, 1945) is a Nicaraguan-born American film and television actress as well as a former model. She is best known for her roles as Bond girl Fatima Blush in Never Say Never Again and as Angelica Nero on the television series Dallas. Description above from the Wikipedia article Barbara Carrera , licensed under CC-BY-SA, full list of contributors on Wikipedia. 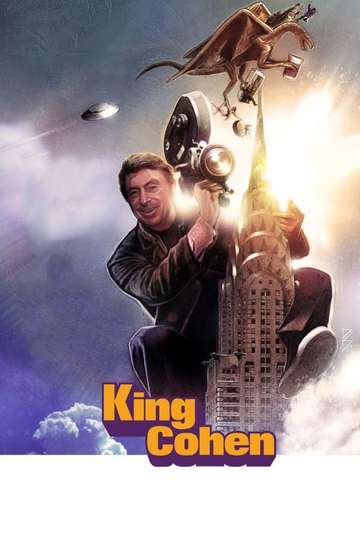 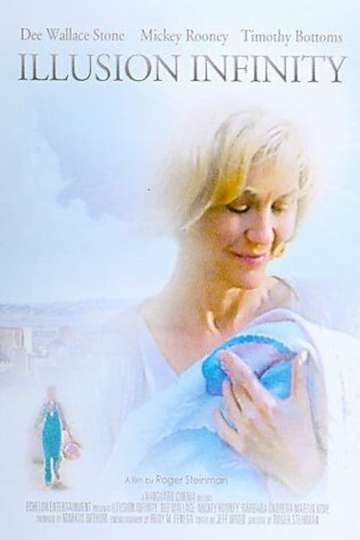 The Adventures of Young Brave

Alec to the Rescue!

Love Is All There Is