Caitlin Ruth Custer is an American actress born and raised in a small southern town in Alabama. The daughter of a musician, entertaining and performing came naturally to Caitlin at very young age. She grew up performing in lead roles in plays and musicals around the Birmingham area. When she was in middle school she began attending casting calls in Atlanta for television and film.

After finishing high school she was determined to make her dream of being an actress a reality.  With the help of her supportive family; three weeks after graduating high school she left her southern roots and moved to Los Angeles to try a career in television and film.  After three months of living in Los Angeles she signed with an agent and manager and immediately started auditioning.

She booked her third audition recurring on the show Swingtown. Her first major credit was the HBO television movie Cinema Verite where she portrayed Delilah Loud.  Now with numerous credits on her resume she continues to work in television, commercials, and film.  You can see her in shows such as The Mentalist, the hit show Dallas, Teen Wolf, and CSI to name a few. 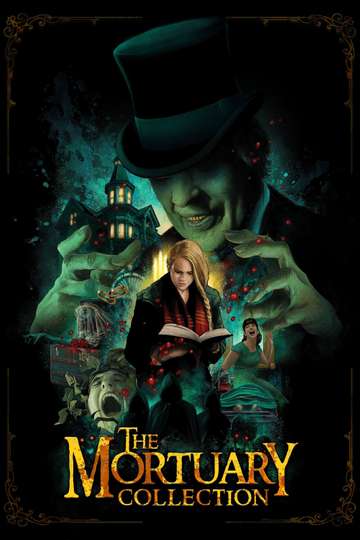 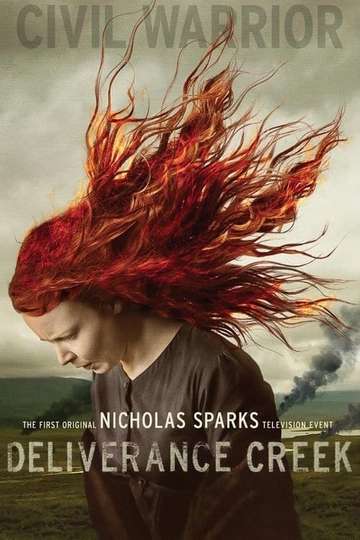