Hannah Dakota Fanning (born February 23, 1994) is an American actress. She rose to prominence at the age of seven for her performance as Lucy Dawson in the drama film I Am Sam (2001), for which she received a Screen Actors Guild Award nomination at the age of eight, making her the youngest nominee in SAG history. Fanning played major roles as a child actress in the films Uptown Girls (2003), The Cat in the Hat (2003), Man on Fire (2004), War of the Worlds (2005), Dreamer (2005), and Charlotte's Web (2006), and the eponymous character in Coraline (2009).

In 2018, she appeared in the heist comedy Ocean's 8 and had a starring role in the period drama series The Alienist. She has since portrayed Manson girl Squeaky Fromme in the Quentin Tarantino film Once Upon a Time in Hollywood (2019) and First Daughter Susan Ford in the Showtime biographical drama series The First Lady (2022). 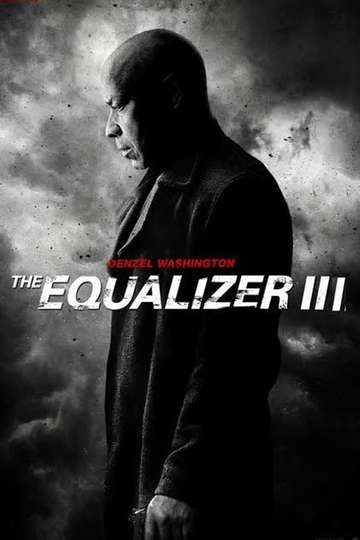 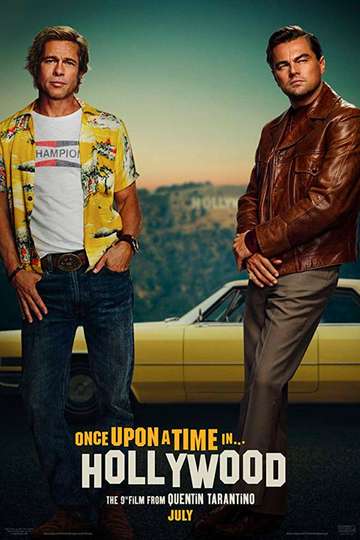 8:44
Unscripted With The New Moon Cast