Fernand Joseph Désiré Contandin (8 May 1903 – 26 February 1971), better known as Fernandel, was a French actor and singer. Born in Marseille, France, to Désirée Bedouin and Denis Contandin, originating in Perosa Argentina, an Occitan town located in the province of Turin. He was a comedy star who first gained popularity in French vaudeville, operettas, and music-hall revues.

His stage name originated from his marriage to Henriette Manse, the sister of his best friend and frequent cinematic collaborator Jean Manse. So attentive was he to his wife that his mother-in-law amusingly referred to him as Fernand d'elle ("Fernand of her"). (Wikipedia) 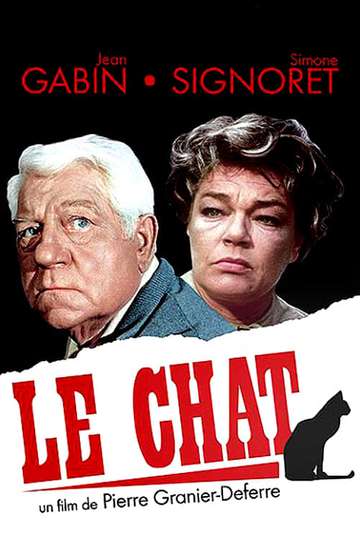 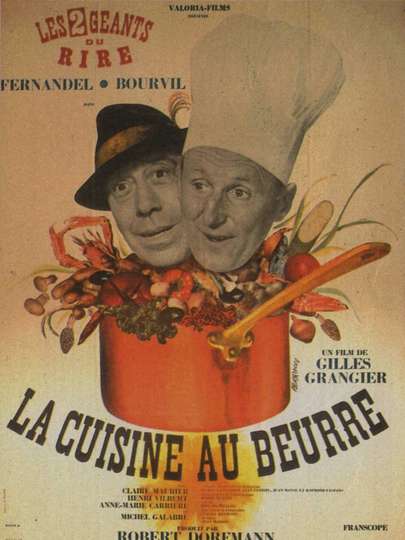 The Devil and the Ten Commandments

The Cow and I

The Law Is the Law