George Kuchar (August 31, 1942 – September 6, 2011) and his twin brother Mike began making films as teenagers in the 1950s, with 8mm film being their weapon of choice. After shocking their local amateur filmmaking club with their over-the-top stories of lust and angst, they became stars of the NYC underground scene in the 1960s, befriending the likes of Jonas Mekas and Jack Smith.

Always working with the constraints of minuscule budgets and nonprofessional actors, the Kuchar’s inspiration comes from classic Hollywood melodrama. Their cheaply made pictures, rather than being held back by lack of funds, blossomed in the shackles of poverty; the garish colors of the cheap makeup and sets were perfectly complemented by the bold color range afforded by Kodachrome reversal stock.

The wild (and sometimes the inverse of wild) acting, use of stock music, lack of synch sound, hyperbolic narration, and primitive special effects all combined to make tiny gems unlike anything seen before or since. The Kuchars are cited as major influences by such filmmakers as John Waters, Todd Solondz, and David Lynch. 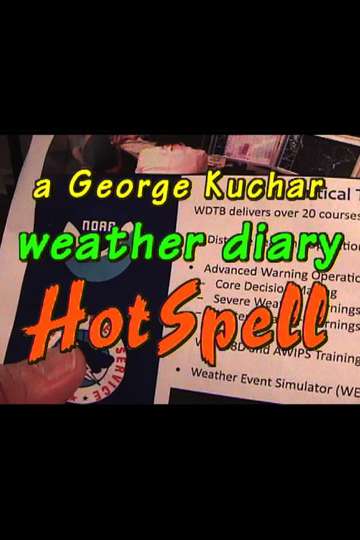 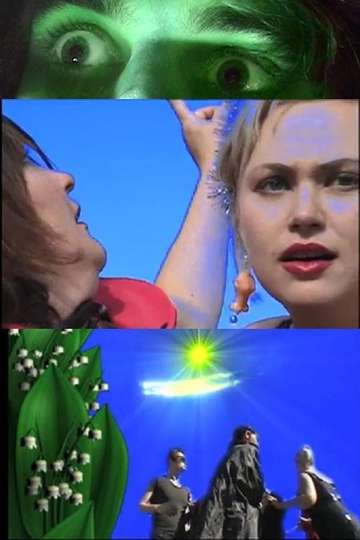 Lingo of the Lost

It Came from Kuchar