Luigi "Gigi" Proietti (2 November 1940 – 2 November 2020) was an Italian actor, voice actor, comedian, musician, singer and television presenter. After several stage works, in 1966 Proietti debuted both in cinema, in Pleasant Nights, and on television, in the TV series I grandi camaleonti. His first personal success came in 1971, when he replaced Domenico Modugno in the stage musical Alleluja brava gente by Garinei & Giovannini, starring alongside Renato Rascel.

In 1974, after playing the role of Neri Chiaramantesi in the drama La cena delle beffe, alongside Carmelo Bene and Vittorio Gassman, in 1976 started a fruitful collaboration with playwright Roberto Lerici, with whom he wrote and directed his stage plays, starting with the one-man show A me gli occhi, please (Give me your eyes, please, 1976, reported on the scene in 1993, 1996 and 2000, in a memorable performance at the Olympic Stadium in his hometown).

Description above from the Wikipedia article Gigi Proietti, licensed under CC-BY-SA, full list of contributors on Wikipedia. 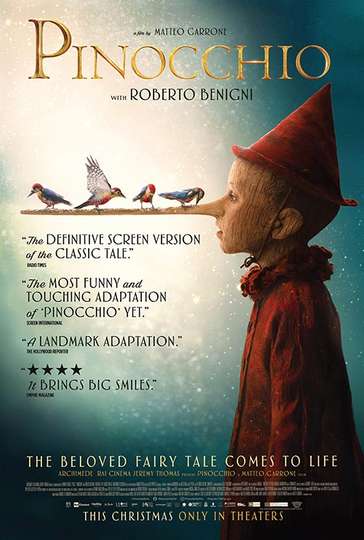 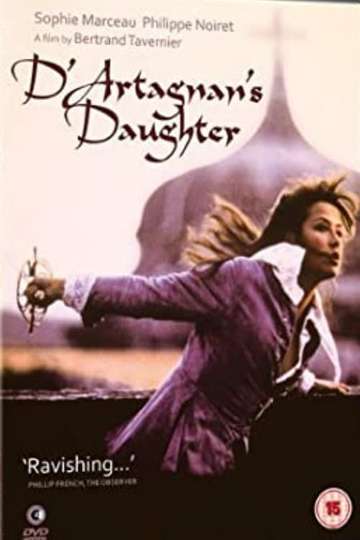 Who Is Killing the Great Chefs of Europe?