Glenda May Jackson (born 9 May 1936) is an English actress and politician. A professional actress from the late 1950s onwards, Jackson spent four years as a member of the Royal Shakespeare Company from 1964, and was particularly associated with the work of director Peter Brook. She has won two Academy Awards for Best Actress: for Women in Love (1970) and A Touch of Class (1973).

She has also won awards for her performances as Alex in the film Sunday Bloody Sunday and in the BBC television serial Elizabeth R (both 1971); receiving two Primetime Emmy Awards for the latter. In 2018, Jackson won a Tony Award for Best Actress in a Play for her performance in a revival of Edward Albee's Three Tall Women, and is thus one of the few performers to have achieved the "triple crown of acting".

Jackson has also had a career in politics, which began in 1992, when she was elected as the Labour Party MP for Hampstead and Highgate. Early in the government of Tony Blair, she served as a junior transport minister from 1997 to 1999, later becoming critical of Blair. After constituency-boundary changes, from 2010 she represented Hampstead and Kilburn.

At the general election in that year, her majority of 42 votes was one of the closest results of the entire election. She announced in 2011 that she would stand down at the 2015 general election. Description above from the Wikipedia article Glenda Jackson, licensed under CC-BY-SA, full list of contributors on Wikipedia. 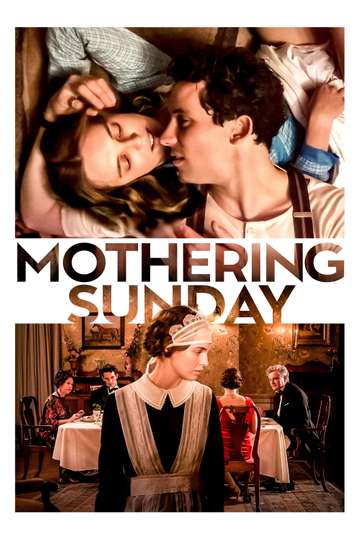 The Return of the Soldier