He has most recently directed a film version of The Informers written by Bret Easton Ellis and Nicholas Jarecki and the thriller Unthinkable starring Samuel L. Jackson. He has finished production on a live concert DVD of Powderfinger's final concert tour 'Sunsets' and is in production on a documentary about Ian Thorpe's return to professional swimming.

He is also developing several feature films as well as an interactive film making website called smashcut.com. Gregor is married to a New Zealand actress Simone Kessell. They have one son, Jack, who was born in January 2005 in Los Angeles. Prior to making films Gregor Jordan played Bassanio in The Merchant of Venice for Shakespeare By The Sea (Australia).

Description above from the Wikipedia article Gregor Jordan, licensed under CC-BY-SA, full list of contributors on Wikipedia. 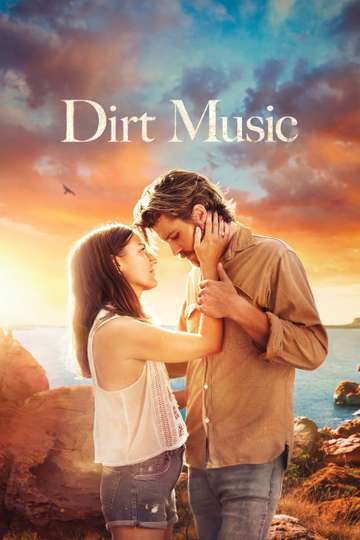 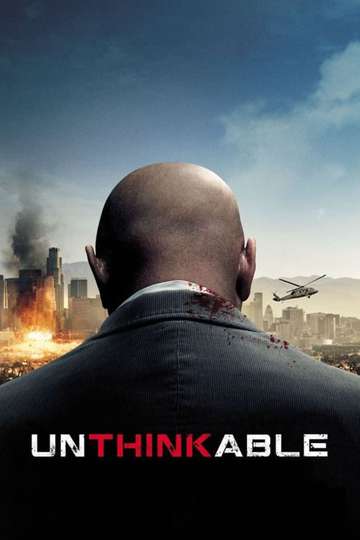