Harris Jayaraj was born to a pious Christian Nadar family. He studied at the Krishnaswamy Matric School, Chennai. His father, S. M. Jayakumar, was a film guitarist who later became a noted musician and Chennai film composer. His father was an assistant to Malayalam music director Shyam and he hoped to make his child Harris a great singer. But his interest was in film music and he once confessed that he could not sing well.

Jayaraj was an early admirer of the work of Hans Zimmer. 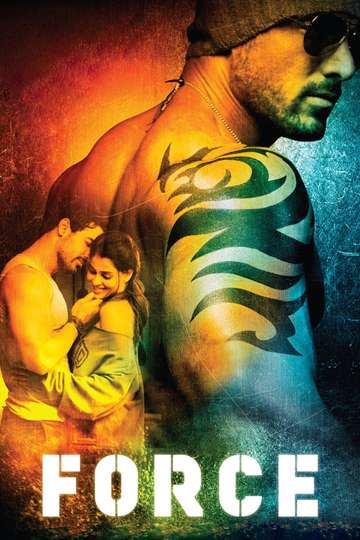 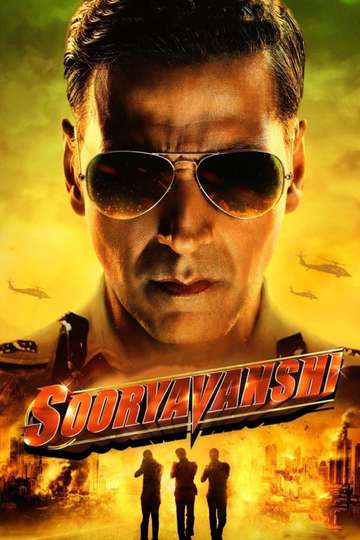