Helga Liné, was born July 14, 1932 as Helga Lina Stern in Berlin, Germany. When Hitler invaded the major part of Europe and extended his pursuit of Jews in their territories, Liné became one of many child refugees who made the dangerous exodus to Portugal for safety. There, she worked as a circus acrobat, contortionist and dancer and landed film roles as a teen and young adult after winning a beauty contest, though it wouldn't be until she relocated to Madrid in 1960 that her career really started taking off.

Liné would go on to make over 100 appearances between 1960 and 2006 in films produced all over Europe. She acted in peplum, spaghetti westerns and Euro-spy potboilers, but her best known work would end up being a variety of horror pictures, which allowed her to act alongside such genre icons as Peter Cushing, Christopher Lee, Barbara Steele and Paul Naschy, as well as several notable roles in Pedro Almodovar films. 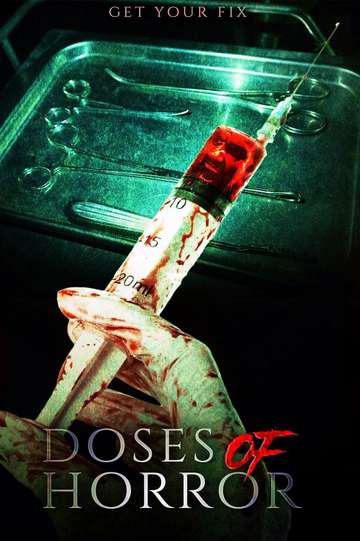 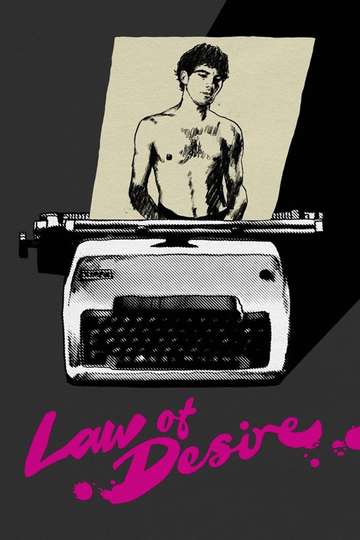 Horror Rises from the Tomb