Iain Smith was educated in Glasgow. He received a 1st Class Hons Diploma from London School of Film Technique (1969/70) now the London Film School. In the early 1970s, Smith worked as assistant editor, assistant director or production manager on numerous short films, commercials and children's feature films. He worked in London for several years before returning to his native Scotland to make (uncredited) My Childhood for the British Film Institute, the first of the trilogy by Bill Douglas.

, starring Hugh Jackman, Rachel Weisz and Ellen Burstyn, and Alfonso Cuarón's Children of Men for Strike Entertainment/Universal Pictures. In 2005, he was awarded a BAFTA Scotland for Outstanding Achievement in Film. He also was appointed Officer of the Order of the British Empire (OBE) in the 2008 New Year Honours. 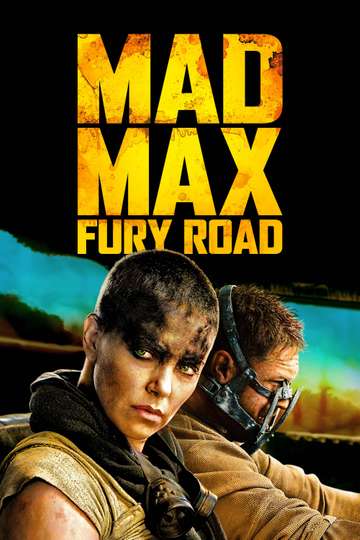 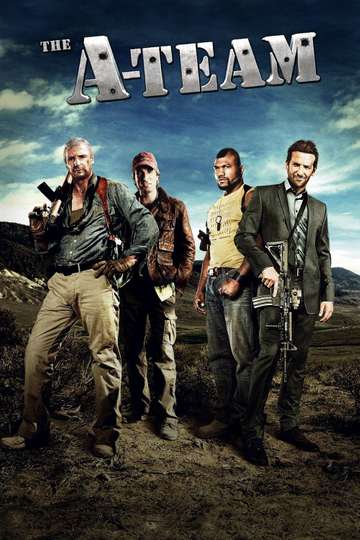