A pioneer of the American film avant-garde of the 1960s and '70s, Ken Jacobs is a central figure in post-war experimental cinema. From his first films of the late 1950s to his recent experiments with digital video, his investigations and innovations have influenced countless artists. A New Yorker by birth, Jacobs graduated from City University to find himself in the midst of the downtown art scene of the 1960s, which included artists Robert Rauschenberg and Andy Warhol, beat writers Allen Ginsberg and Jack Kerouac; and the experimental theater troupes of Trisha Brown and Yvonne Rainer.

Although Jacobs had studied painting with Hans Hoffman, he quickly gravitated to film, finding kindred spirits in radical filmmakers such as Jonas Mekas and Hollis Frampton. An early friendship with Jack Smith yielded several collaborations, including the seminal underground films Blonde Cobra (which Jonas Mekas dubbed "the masterpiece of Baudelairean cinema") and Little Stabs at Happiness, as well as a Provincetown beach-based live show, The Human Wreckage Review. 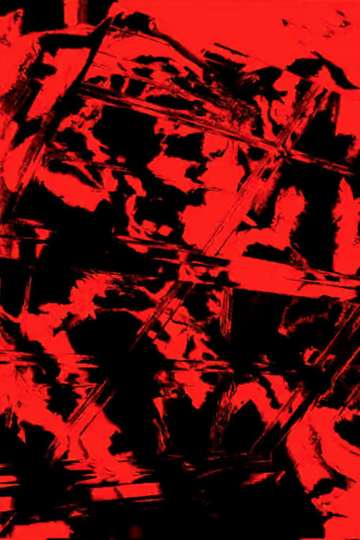