Kenichirō Ōhashi (大橋 賢一郎 Ōhashi Kenichirō, born March 24, 1982), better known by the stage name KENN, is a Japanese actor, voice actor and singer from Tokyo. He made his debut as a voice actor in 2004 in the Japanese anime Yu-Gi-Oh! GX (Yu-Gi-Oh! Duel Monsters GX in Japan) as Jaden Yuki, the protagonist of the series and his most known role. 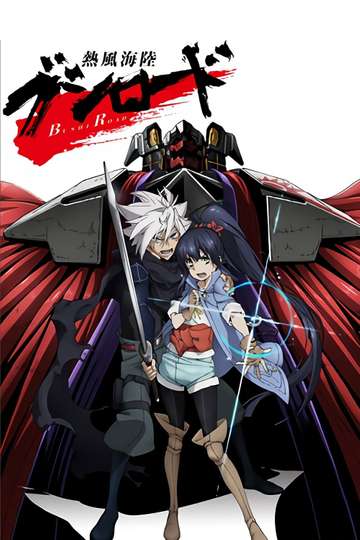 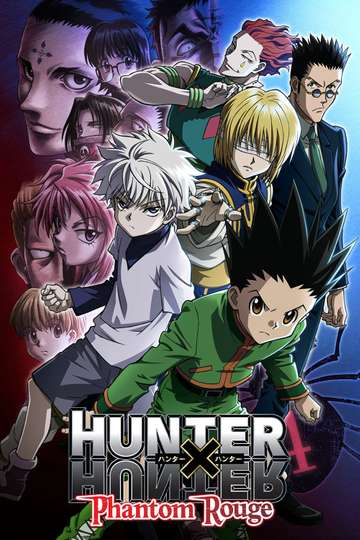 Beyond the Boundary: I'll Be Here – Future

Beyond the Boundary: I'll Be Here – Past

Black Butler: Book of the Atlantic