From Wikipedia, the free encyclopedia Lorraine Pilkington is an Irish actress from Dublin, who is best known for her role as Katrina Finlay on Monarch of the Glen. Trained at the Gaiety School of Acting, Pilkington began her career at the age of 15 when she appeared in The Miracle directed by Neil Jordan. She appeared onstage in the plays The Plough and the Stars and The Iceman Cometh.

At age 18 she moved to London where she was given a part in a Miramax film which eventually fell through. After returning to Dublin, Pilkington appeared in various films like Human Traffic and My Kingdom, a retelling of King Lear. In 2000, she was cast as Katrina Finlay, a schoolteacher in a Scottish village in the BBC television series, Monarch of the Glen.

After leaving the show at the beginning of the third season, she appeared in various other television productions such as Rough Diamond and Outnumbered. She married Simon Massey, the director of Monarch of the Glen, in 2001. They have three sons, Milo, Luca and Inigo. Description above from the Wikipedia article Lorraine Pilkington, licensed under CC-BY-SA, full list of contributors on Wikipedia. 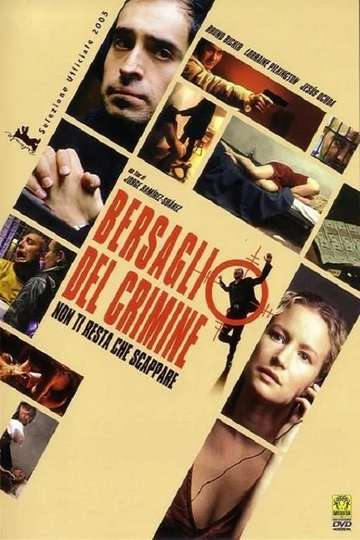 Rabbit on the Moon

The Disappearance of Finbar