Matt Page holds a Bachelor's Degree in Moving Image Arts from the College of Santa Fe. In 2006, Page co-founded Riffraff New Media, a New Mexico-based production company through which he has written and directed multiple award-winning short films that have screened all over the world. Page has appeared regularly on the WGN show "Manhattan" and has been seen in several feature films.

He is also the creator and star of "Enter The Dojo", a comedic web series that has achieved over 11 million views on YouTube. - IMDb Mini Biography By: Matt Page 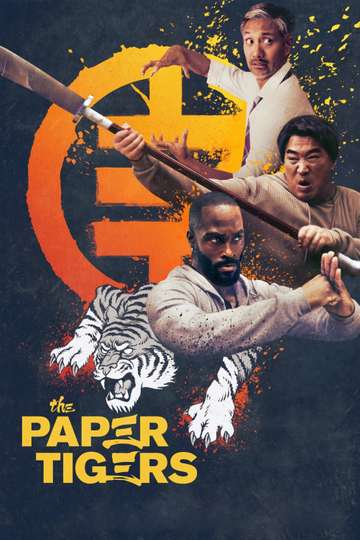