From Wikipedia, the free encyclopedia. Michael Chekhov (29 August 1891 – 30 September 1955) was a Russian-American actor, director, author, and theatre practitioner. His acting technique has been used by actors such as Clint Eastwood, Marilyn Monroe, Yul Brynner, and Robert Stack. Constantin Stanislavski referred to him as his most brilliant student.

He was a nephew of the playwright Anton Chekhov. Although mainly a stage actor, he made a few notable appearances on film, perhaps most memorably as the Freudian analyst in Alfred Hitchcock's Spellbound. Description above from the Wikipedia article Michael Chekhov, licensed under CC-BY-SA,full list of contributors on Wikipedia. 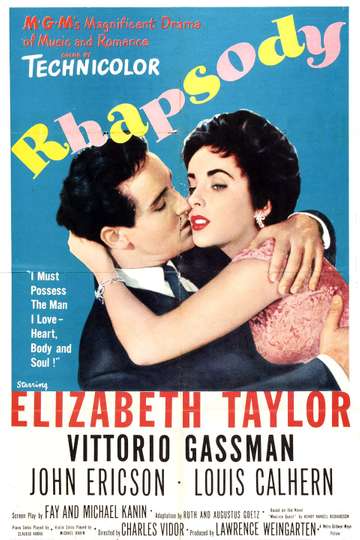 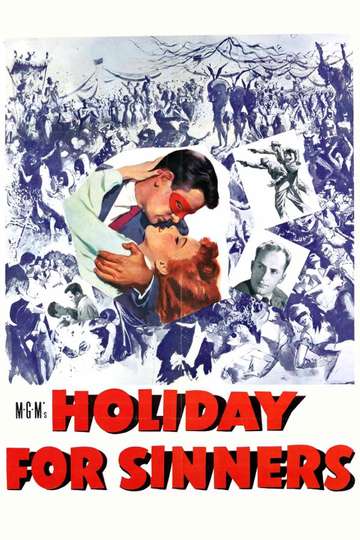 Specter of the Rose