Chihara Minori was born November 18, 1980 in in the city of Utsunomiya, Tochigi Prefecture, Japan and was raised in Saitama Prefecture, Japan. She is a voice actress (seiyuu) who has had roles in several anime series, and a J-pop singer. As a seiyuu, she works under the agency Avex Planning & Development while in her musical career, she has been signed under King Records, Avex Trax, and is now currently with Lantis.

Her blood type is B, and is the middle child of three siblings consisting of an older sister and younger brother. She is affectionately referred to as "Minorin" (みのりん) by her fans. 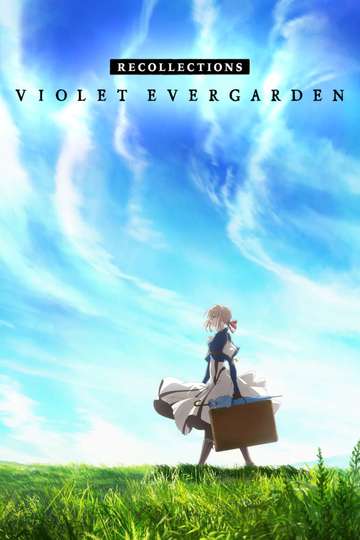 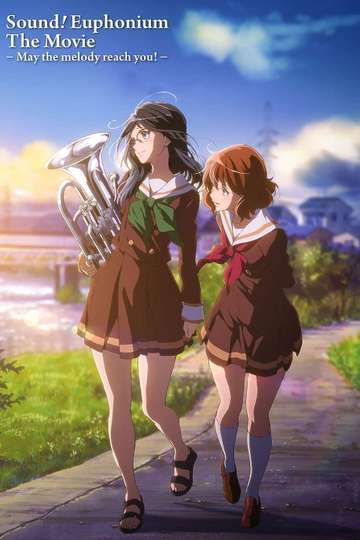 Sound! Euphonium the Movie – May the Melody Reach You!

Sisters of Wellber - Elegy for a Sad Warrior