Molly Kathleen Ringwald (born February 18, 1968) is an American actress, singer, dancer, and author. She was cast in her first major role as Molly in the NBC sitcom The Facts of Life (1979–80) after a casting director saw her playing an orphan in a stage production of the musical Annie. She and several other members of the original Facts of Life cast were let go when the show was reworked by the network.

She subsequently made her motion-picture debut as Miranda in the independent film Tempest (1982), which earned her a Golden Globe nomination for New Star of the Year. Ringwald is known for her collaborations with filmmaker John Hughes. She established herself as a teen icon after appearing in the successful Hughes films Sixteen Candles (1984), The Breakfast Club (1985), and Pretty in Pink (1986).

Since 2017, Ringwald has portrayed Mary Andrews on The CW television series Riverdale. 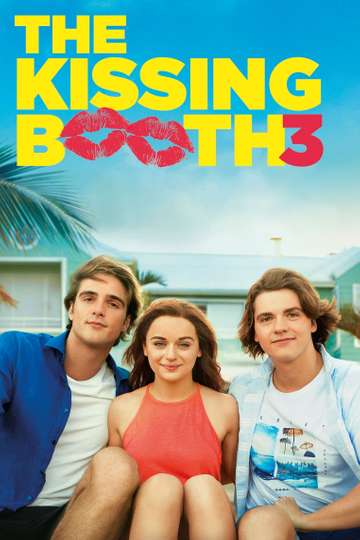 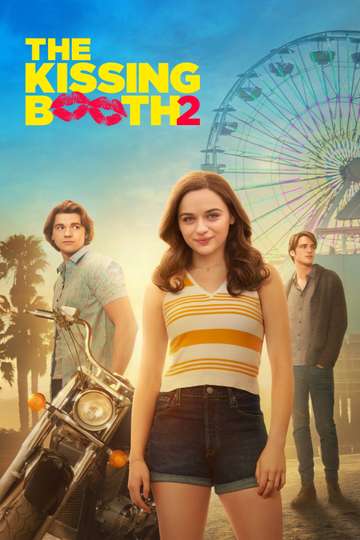 Always at The Carlyle

All These Small Moments

'Pretty in Pink': 15 Things You (Probably) Didn't Know About the John Hughes Classic

'The Breakfast Club' Cast: Where Are They Now?